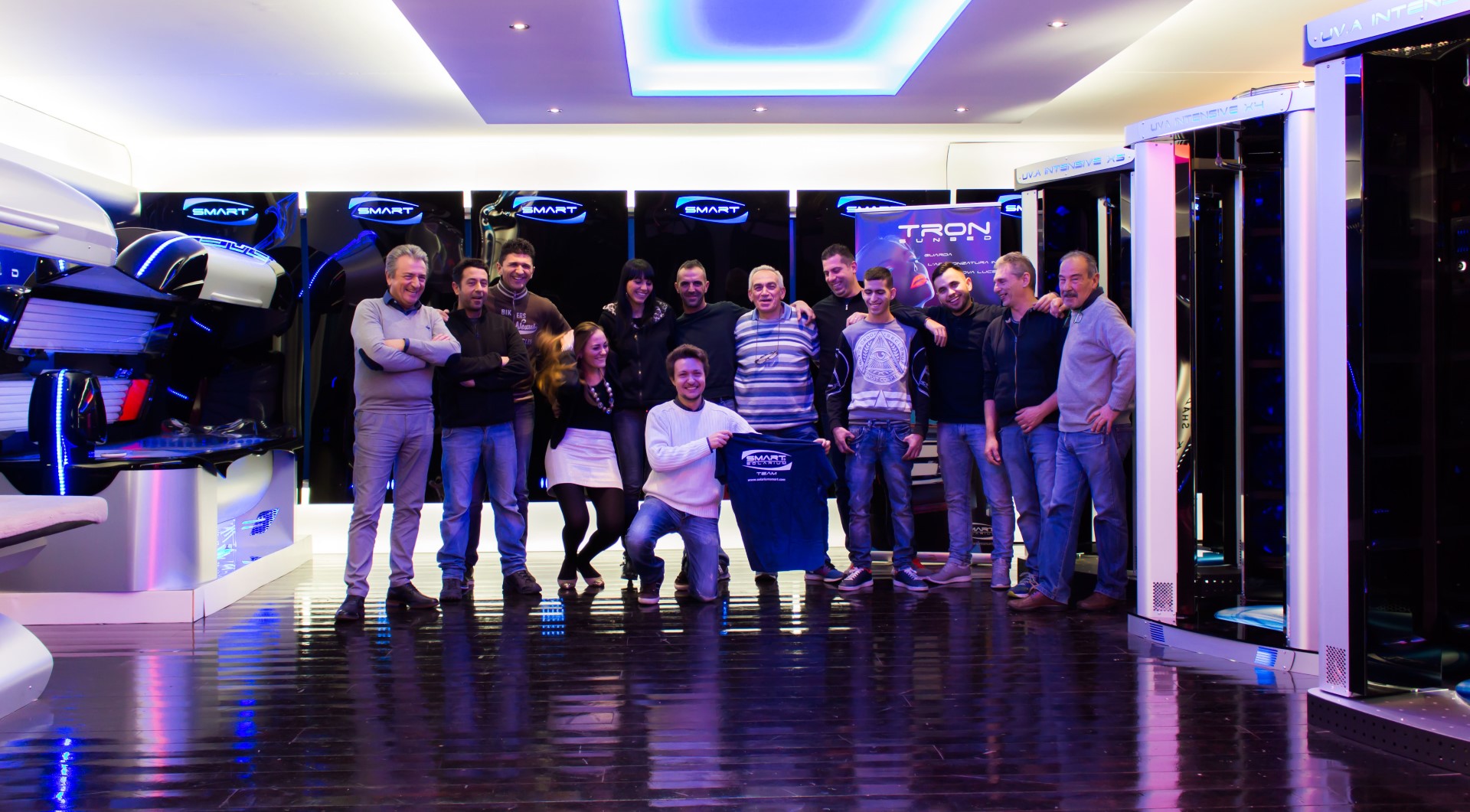 The Company begins in a garage, with the productions of some prototypes in the begin of '80. We worked for years as third party manufacturer, but always with a slightly different idea of devices.

In the first part of the '90 there is the big step: Smart begins the production of the low pressure shower. First company in Italy for design and production, with this device Smart increase his revenue and growth, with a success that push the company to become one of the first tanning device manufactor in Italy. In that period, Smart, makes only the devices, for other companies that put their brand on it, an OEM service that increase quality and service to a new level.

In 2004, after the design and the achievement to build one of the first high pressure booth, Smart Technologies launches his brand, Smart Solarium, to sell directly to the customers first quality tanning devices.

Now, we can satisfy companies with national and international distribution, we operate on approximately 4.000 m2 of productive area in our main Genoa branch

What can we do for you

We're to help you

We design the equipment, we make in Italy with love, and we can ship it where you are.
Customization90%
Speed100%
Flexibility100%
Help for the customer95%
Shipment speed100%

Creative People
We like to find new solution to old problems, and we are to assist you in every step.
We can help you to define your target, and with the choose of the best device for you. We like to see ourselves as your partner, not as sellers.
Awesome Customer Support
You can contact us on WhatsApp, mail and phone. We can help you in English, Spanish and Italian. We will be always here for you.
Shipping Worldwide

We can provide air or sea shipping, to ensure you the best service on professional tanning machines, or we can delivery the machine EXW Ex-works, and you can retire directly with any shipping company that you want.

All the models are delivered disassembled, and can be installed also in small rooms. We can send our technician to you, or you can use our step-by-step video guide on Youtube, to assemble your solarium. On some models, the entire operation take less than 1 hour.

A team of friends, at your service 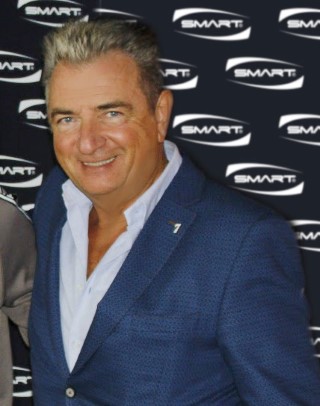 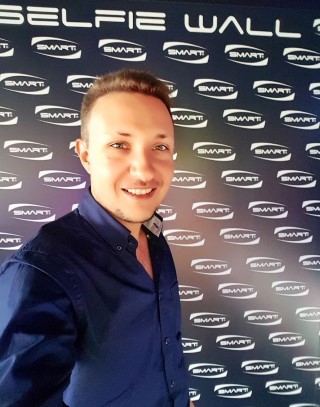 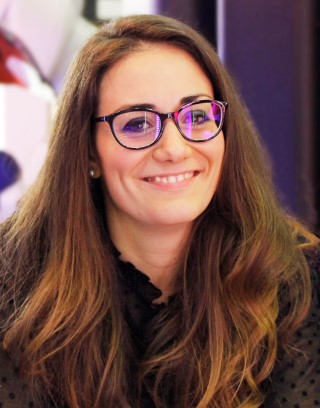 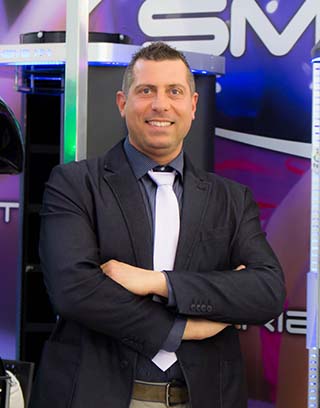